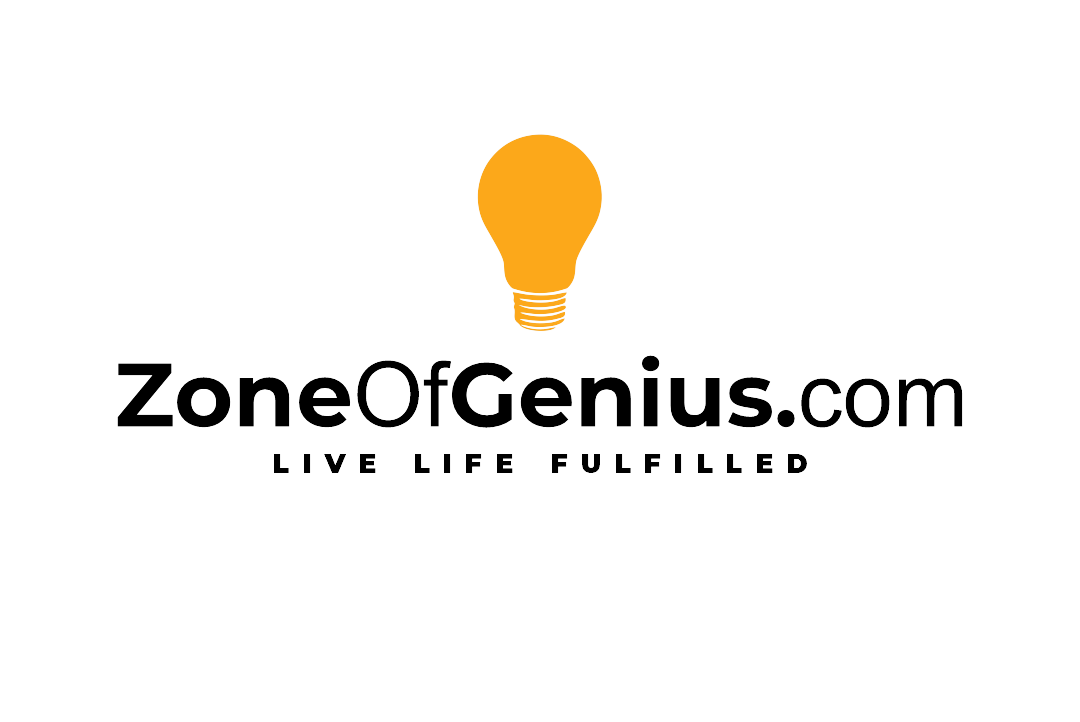 Using Failure as a Strategy To Succeed 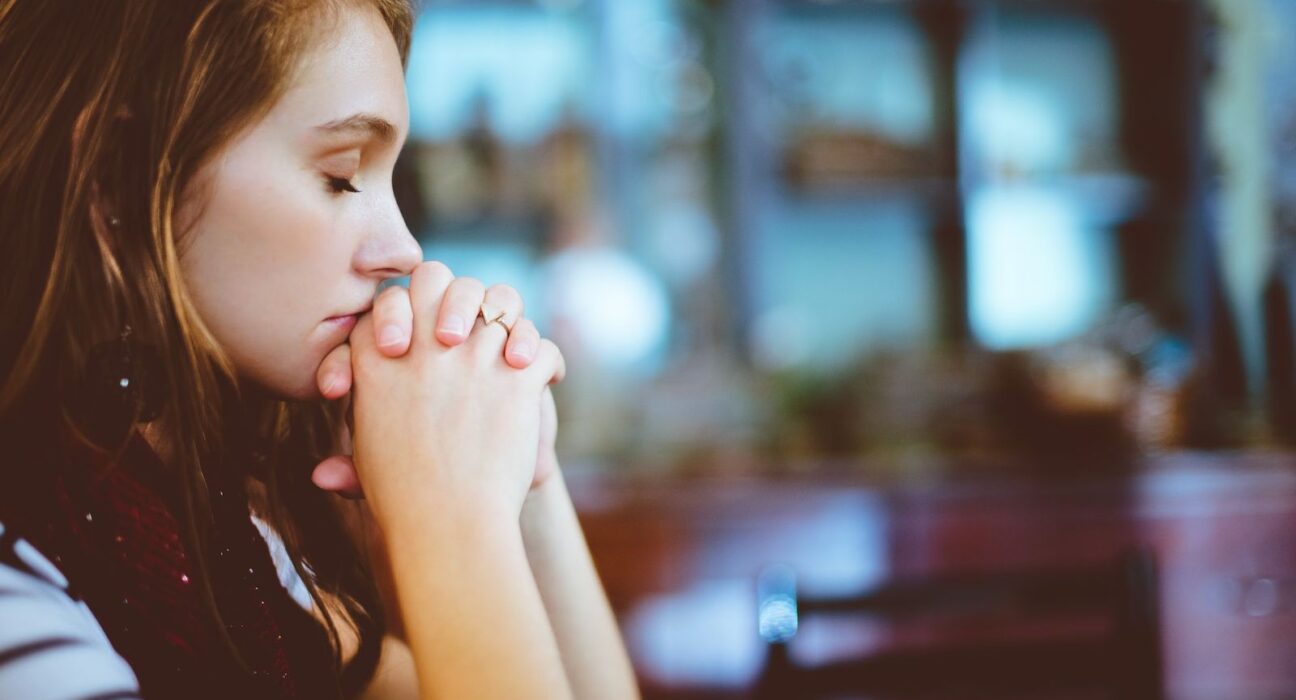 For many people, failure is too heavy a burden to bear. The fear of failing keeps them from ever reaching success because they are too afraid to do anything that might lead to failure.

But there are many ways to use failure as a strategy to up the odds of success. Learning from your mistakes — and the mistakes of others — will lead you to where you want to be.

How To Use Failure as a Strategy To Succeed

Failure in itself isn’t the problem. The problem is what you do next after a fail. You can choose to let yourself dwell in the failure (and despair) or have a reflective session and learn what you can from it.

Why? Because failure or mistakes is a part of our lives that we can’t do without. Everyone fails, but not everyone uses failure as their strategy to succeed. And if the world’s biggest business geniuses have failed and used it as a stepping stone, what are you waiting for?

Here’s a 3-step approach to using failure as a strategy to succeed.

1. The Power of Embracing Failure

Ask any seasoned executive, and they’ll tell you that failure is part of the process of success. Success wouldn’t exist if there were no failures.

If you launch into any new endeavor with the expectation that it will fail, then you can plan to learn from your mistakes and hone your expertise.

However, this is easier said than done. As Forbes points out, many organizations embrace failure in theory until something goes wrong — at which point things may turn into a blame game.

If failure is a natural consequence of doing something new, different, or challenging, never see it as a single moment in time. It’s best to view it as an ongoing process of growth and improvement, and that’s how failures can become your most significant strengths.

When you try something outside your comfort zone, there will be some failures on the road. And that’s OK because every failure presents an opportunity to bring you closer to success than you would have been if you had never tried.

Bill Gates dropped out of Harvard, closed a failing business, and even underestimated the potential of the internet.

Kansas City Star fired Walt Disney for lacking imagination — can you imagine? Oprah Winfrey got fired from her first TV job as an anchor in Baltimore for being too emotionally invested in her stories — a trait that is now her greatest asset.

We can’t exhaust the list of successful people who failed early enough in their careers and have learned the subtle art of using failure as a strategy to succeed.

When starting something new, it’s easy to get discouraged if your first attempts work out differently than planned. It’s tempting to give up and try something else instead.

Instead, learn from your mistakes (own them) and apply the lessons learned to future endeavors. You’ll eventually find success, even if it takes countless tries before you get there.

Also, the number of times you should try something before giving up depends on your situation and how badly you want success.

But the more times you fail, the more likely you are to eventually succeed — provided each failure brings you closer to understanding why things didn’t work out as planned and what needs improvement next time.

One thing differentiating successful entrepreneurs from everyone else is their attitude toward failure. Not only do they embrace failure, but they also take every setback as a positive sign that they’re making progress!

They understand that failure is inevitable in any business venture. But more importantly, they love the process of trying and failing because they know it’s an opportunity to learn something new about themselves and their business.

Ultimately, success is sometimes simply the result of persistence and determination. Becoming better at failing means being better at dealing with setbacks in life — regardless of if it’s a business failure or a flat tire.

And that’s an invaluable skill to have. Remember, failure is often a consequence of taking risks in life. Thus, it’s a sign of courage rather than cowardice. 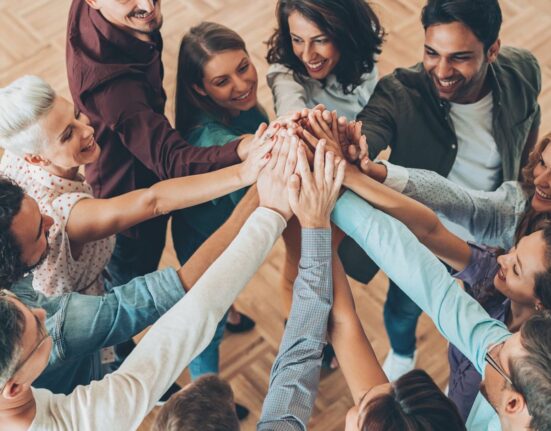 3 Steps To Help You Set Yourself Up for 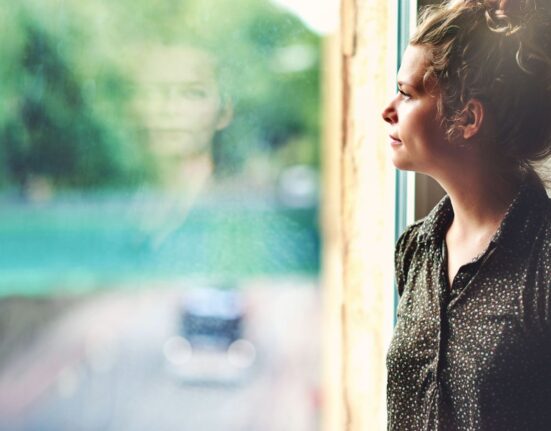 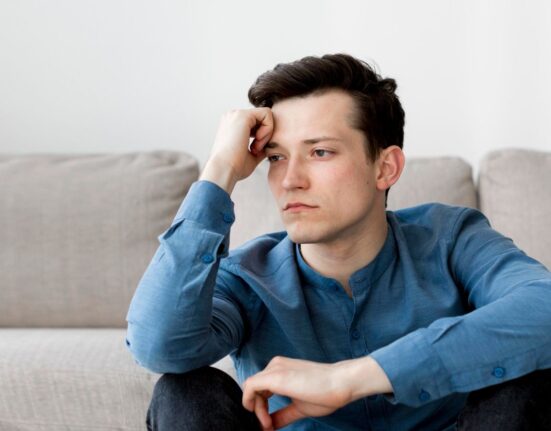 Be Happier Every Week 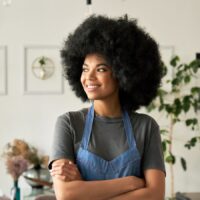 The Relationship Between Your Mental Health and Job Fulfillment 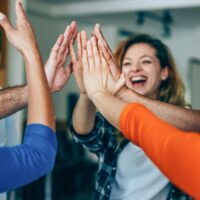 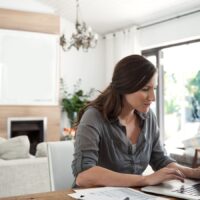 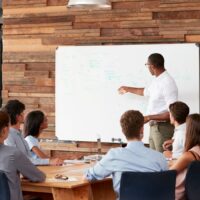 Seven Tips for a Successful Life 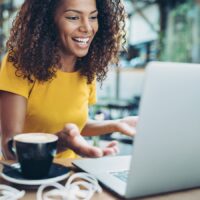 How To Turn Your Weaknesses Into Strength